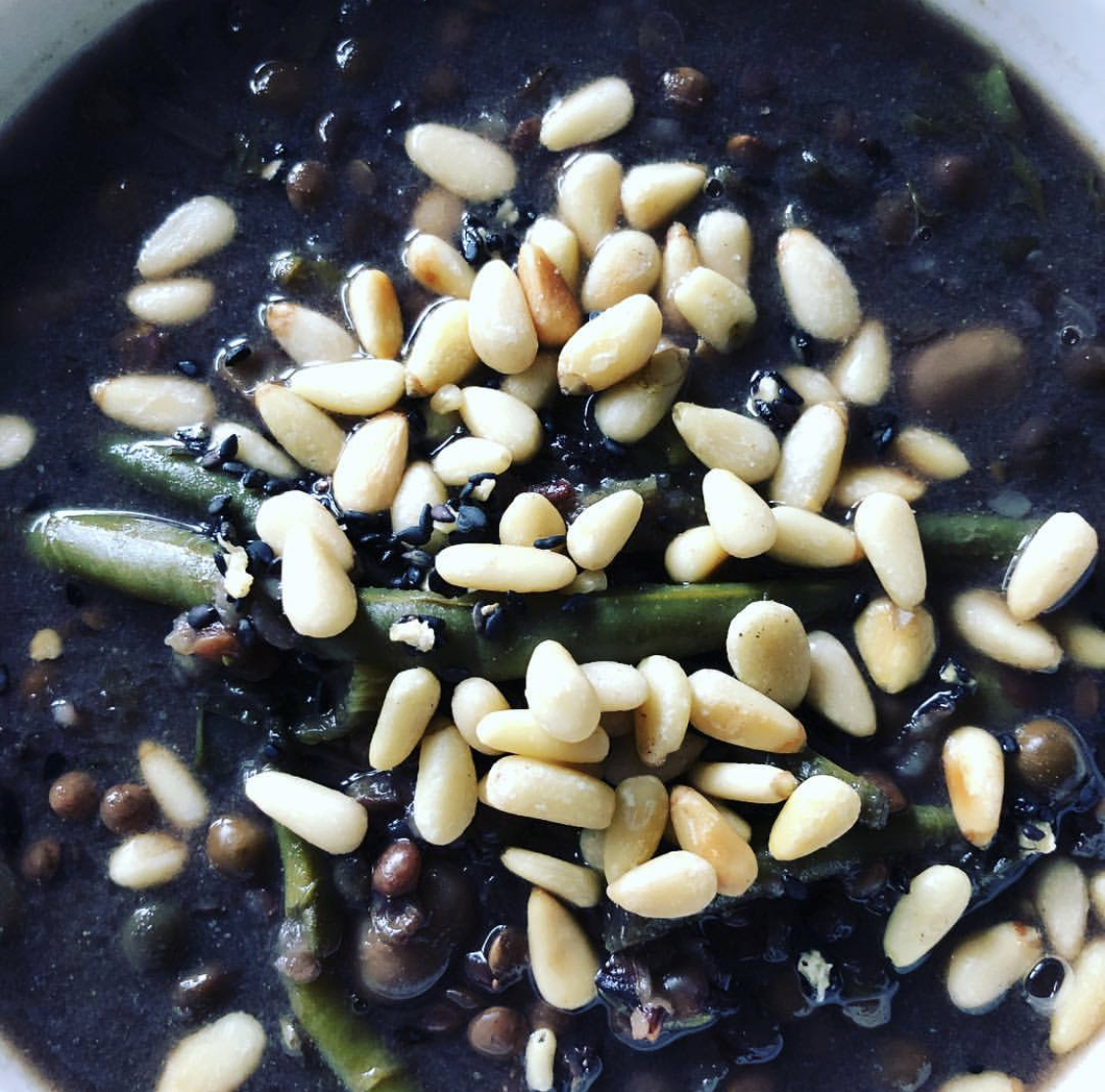 I have been a carnivore all my life. I ate meat, cheese, junk food, healthy food, I wasn’t fussy at all. There weren’t many (if any) dishes that I would dislike. I had a few operations in my life thinking it was normal (things like that happen, don’t they?) and I thought I took care of my health.  What it meant to be healthy I realised only once I started eating like a vegan at first.

My husband loves health / nature programs and I can assure you I have my daily dosage of some essential info from him, but it wasn’t him that convinced me I should do it. It was the change itself. As a singer I started noticing that my singing scale decreased. I also teach on a regular basis, so I thought it was the outcome of overusing my voice and I was worried sick. I thought I’d have to choose between singing and teaching and it is no obvious choice for me.

First, I eliminated dairy. No eggs, no cheese, no milk. Nothing. One week. I did it to see if, by any chance, I would sleep better as I started having trouble with insomnia. I had a performance the same week and I noticed I was hitting the notes with total ease, no effort and it got me thinking…Maybe I was lactose intolerant? How would I know anyway? I was always eating cheese, drinking raw milk even, I was fine.

Once I eliminated dairy (and then meat)  to see what would the difference be, it blew my mind. The pain in my bones went away (I was doing arpeggios on my piano faster than ever), my scale is 4 notes higher (if you sing, you know what I’m talking about, it’s A LOT HIGHER). I don’t feel tired. I am calmer, I feel healthier and lighter, I do yoga poses with ease too. I’ve always been underweight and it was a struggle to put even a few kilos on. Not anymore. I weight more on vegan lifestyle than I did when I was on pasta and dairy (surprise, surprise). Headaches and migraines are gone. Just like that.

I started experimenting then.

Stage two was going back to cheese and meat to see how will it affect me after a month of eating like a vegan. At the end of the day I had to make sure it wasn’t just some kind of coincidence. I had a pasta with creamy cheese for my mum’s birthday at a restaurant and a chocolate mousse. I thought I’d go to the hospital the same night! Seriously. It wasn’t food poisoning, as my mum had the same, I was really, really ill. I knew dairy is an absolute no – no for me and I discovered it after 42 years. Hey ho, better now than never.

Since then I had two meat dinners. They weren’t as bad as my mum’s restaurant treat but I simply didn’t enjoy them. I don’t know if my palate changed, but they simply weren’t tasty. Now, as soon as I smell something meaty cooking, it puts me off. I don’t like it. If I don’t like it, I’m not going to eat it. I’m not going to eat something which makes me sick either, so I don’t eat dairy. I feel so bloody much better.

When I was a little girl I watched my grandmother who lived in a small village near Kraków cherishing her farm. She had ducks, geese, roosters, chickens, rabbits, pigs, all sorts of animals. She treated them with utmost respect. Ducks were sitting on her laps when she was stroking them, she was talking to rabbits, she loved her hens. Did she kill them? Yes, she did. Quickly and emotionless. I witnessed it a few times and I was mortified. I remember I didn’t want to eat soup or chicken later; the fact that I saw the living animal, played with it even, then saw it being killed bothered me. It didn’t bother me in the supermarket – the meat was already there. My mother wouldn’t even think of asking me if I liked something or not – I was told to eat what was on my plate, end of. That was my life and I didn’t question it. I mirrored it later on too. “Eat what’s on your plate and don’t complain”, I’d say to my hubby.

The first change came when I actually saw a footage of Yulin in China. I’ve never heard of it and I urge you to brace yourself before you look it up. It’s a place when the annual dog meat festival is held. I spare you the details. I looked at my dog and I though that it was insane for me. I love my dog, he is my family member, I can’t imagine him being skinned alive. Maybe it is normal for the people in China, but completely shocking for me. I thought again: “Come, on. You’re doing just the same! To someone far away your regular beef steak is as shocking as the dog skinning  you’ve just seen, so shut up, accept it and get on with it”.

But you see, I couldn’t. Something clicked. Changed. Thank god for that.

Going vegan also made me exploring a whole new lot of tastes and culinary challenges.

If you’re new to it, try eating like a vegan. The more vegan – style meals and snacks, the better, but don’t push too hard it’s super difficult for you. Don’t feel bad if you have failures. Start again, try keeping it up. Join forums, groups, ask.

Before you know it you will become vegan and love you’ll it! 🙂

I’m doing Veganuary and will be posting recipes of really lovely meals, if you’d like to join me.

Below: my first ever vegan meal I cooked. Black and green beans with  pine nuts and rice. 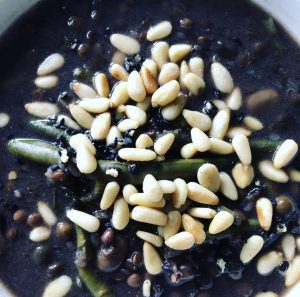 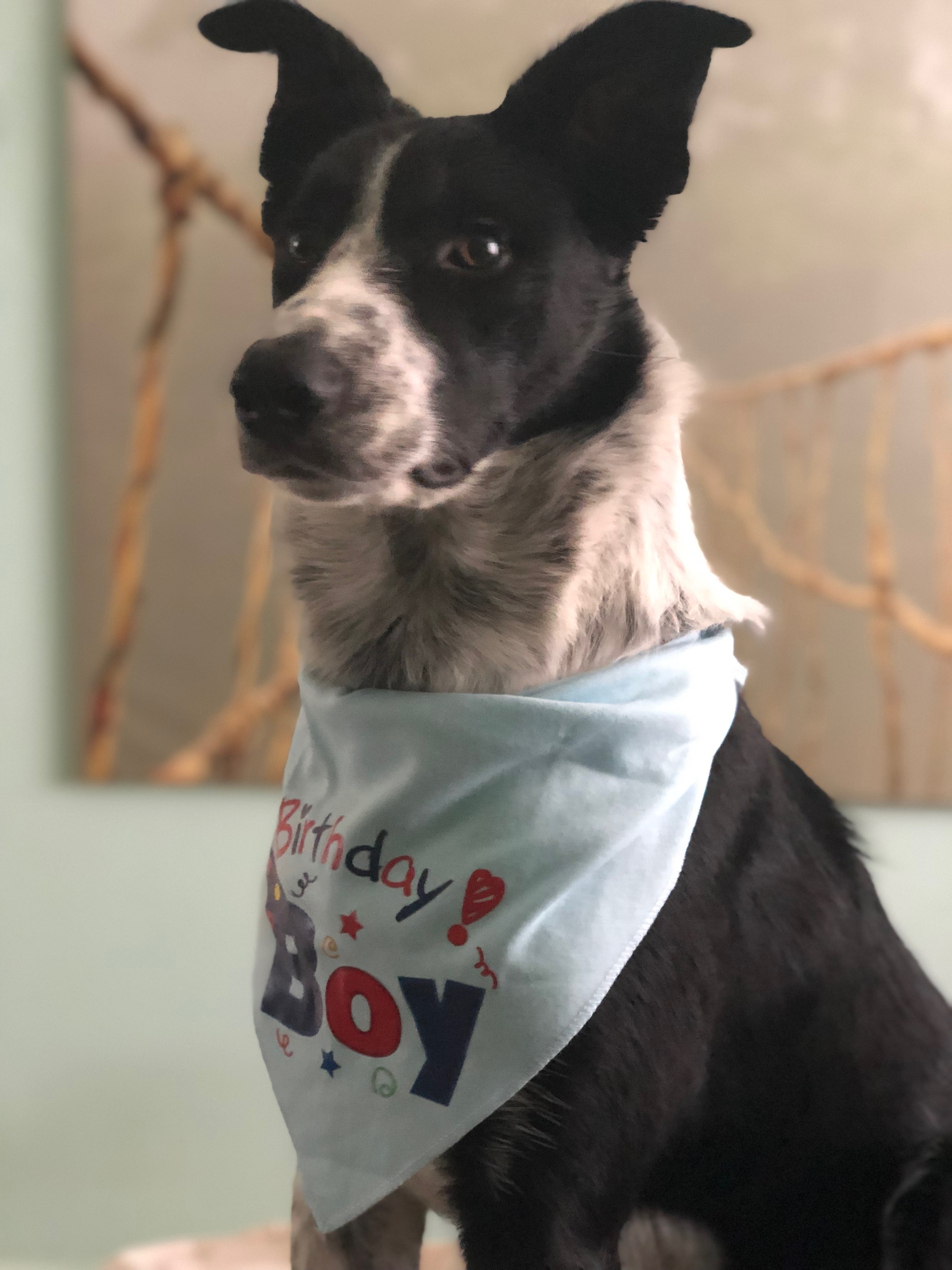 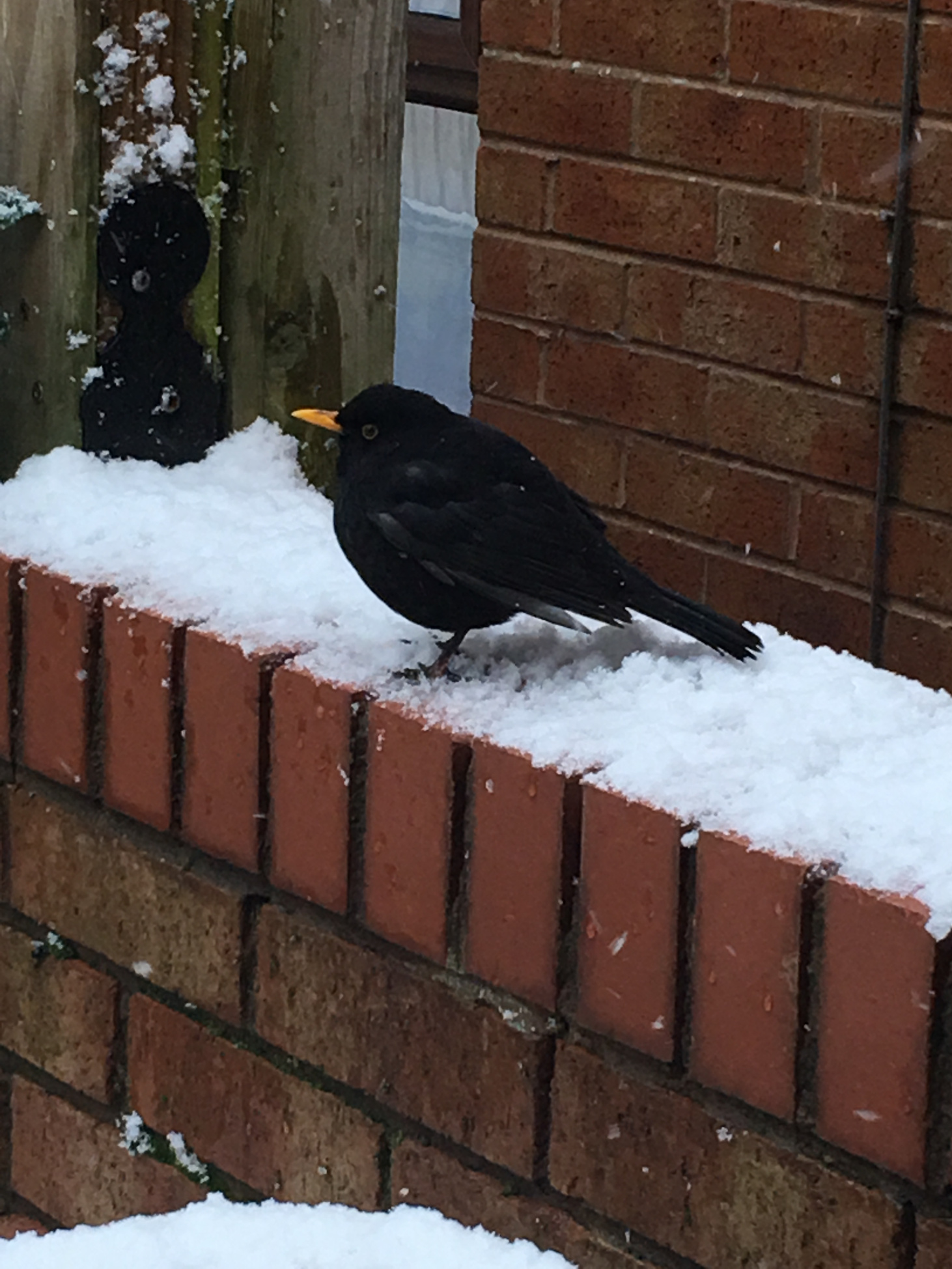 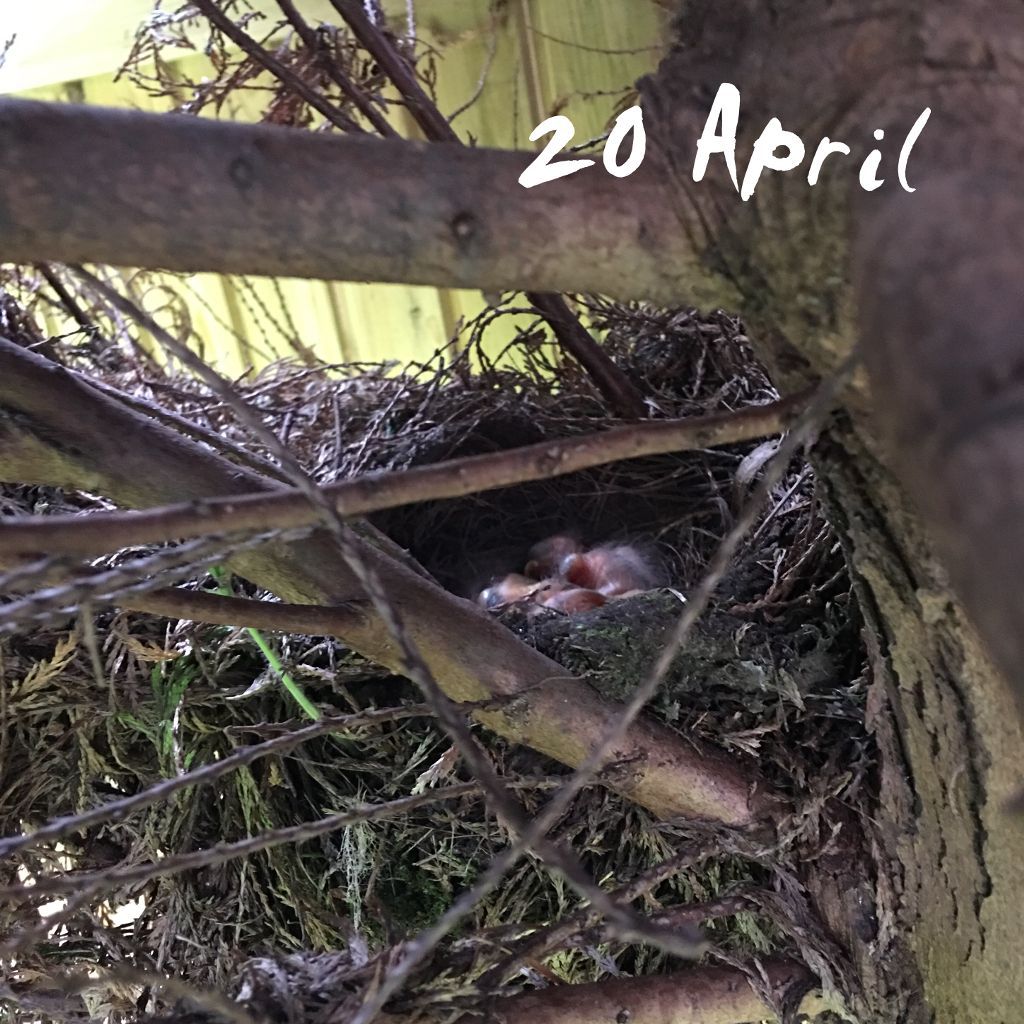